Compass Health Center’s treatment teams provide integrated, evidence-based Trauma treatment for individuals ages 18 and over. Individualized programming for Trauma aims to help our patients build the skills necessary to manage their symptoms and realign with their values. 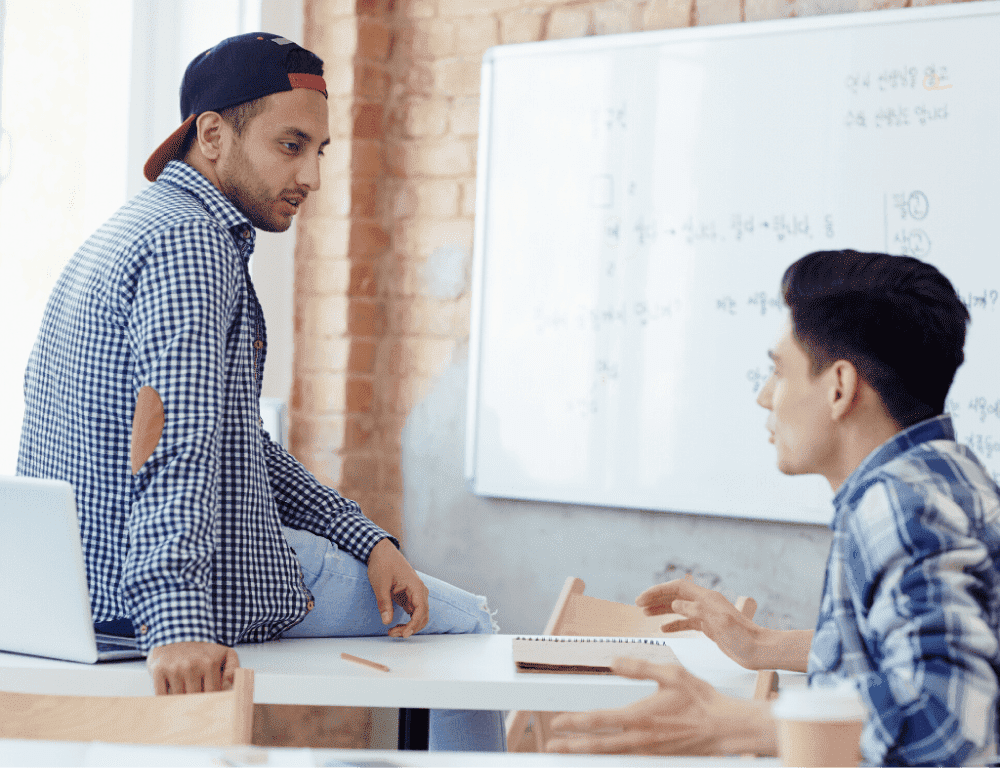 Effects of Trauma on Your Life

Trauma affects people in many ways, and it is important to note that having trauma does not make you weak or flawed. Trauma causes changes to the brain. According to one study, individuals with Trauma tend to have a smaller hippocampus—an area of the brain involved in storing memory and emotions.

Individuals with Trauma may also possess abnormal levels of stress hormones, which may trigger an overactive fight-or-flight response. Some people can manage stress better than others, while some experience debilitating effects that prevent them from performing daily activities. 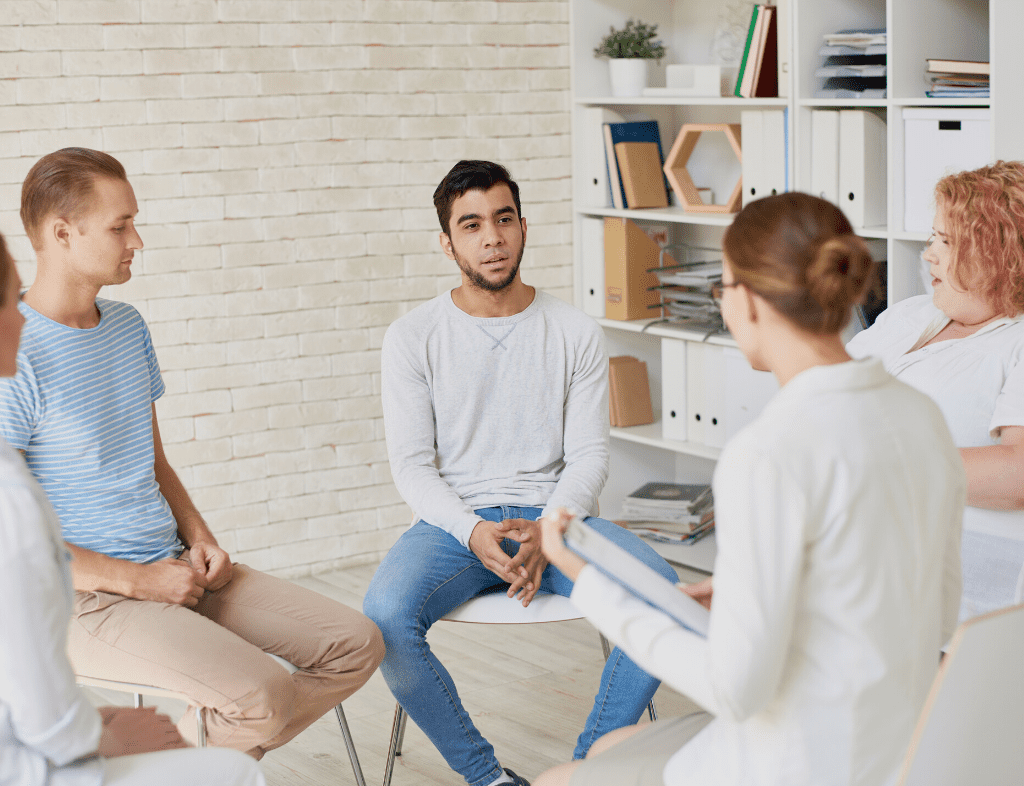 Post-Traumatic Stress Disorder, commonly known as PTSD, is a mental health concern that may affect those who have experienced or witnessed a traumatic event or situation. These traumatic events can come in the form of:

Individuals who have PTSD often feel a heightened sense of danger, which alters their fight-or-flight response. These feelings can cause them to experience fear, Anxiety, and stress even when they are safe. PTSD can be experienced by individuals of all ages, and while PTSD is considered a singular condition, some mental health experts classify it into subtypes, depending on symptoms or “specifiers”: Acute Stress Disorder (ASD), Dissociative PTSD, Uncomplicated PTSD, and comorbid PTSD. 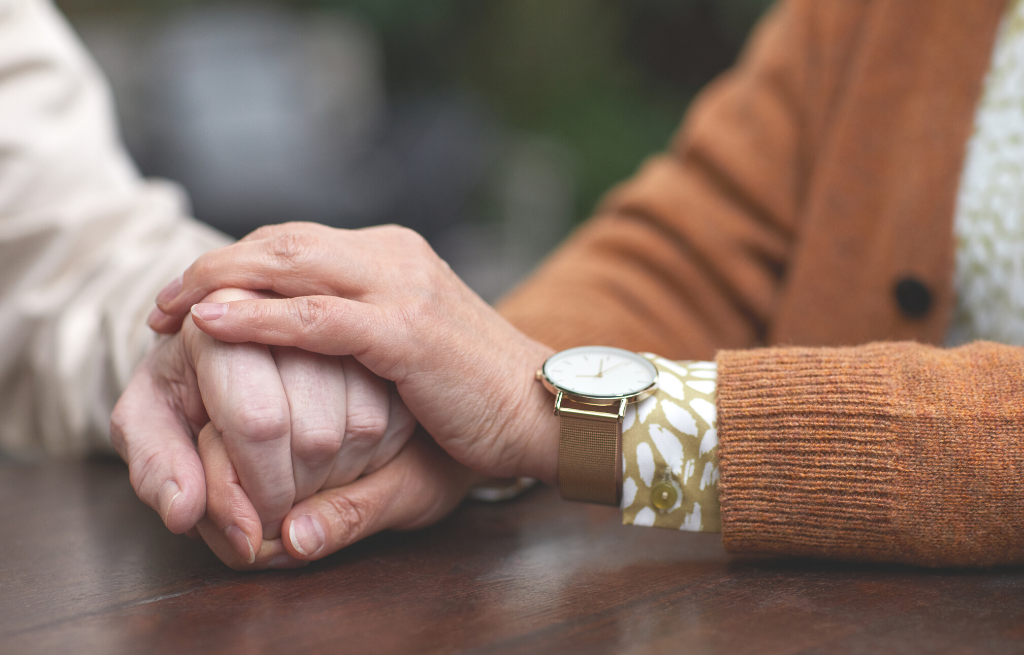 Having unresolved Trauma can immensely disrupt normal day-to-day activities and a person’s ability to function. Certain words, sounds, or situations that remind the person of the traumatic event can easily trigger symptoms.

Common symptoms of trauma and PTSD can include the following:

According to the American Psychiatric Association (APA), women are twice as likely as men to experience PTSD, and symptoms in women are more likely to manifest as feeling emotionless, easily startled, depressed, or anxious. Men usually experience typical PTSD symptoms of re-experiencing, cognitive and mood issues, and arousal concerns. These symptoms can surface as quickly as within the first month after the event, but it can take months or even years for the severe signs to appear. 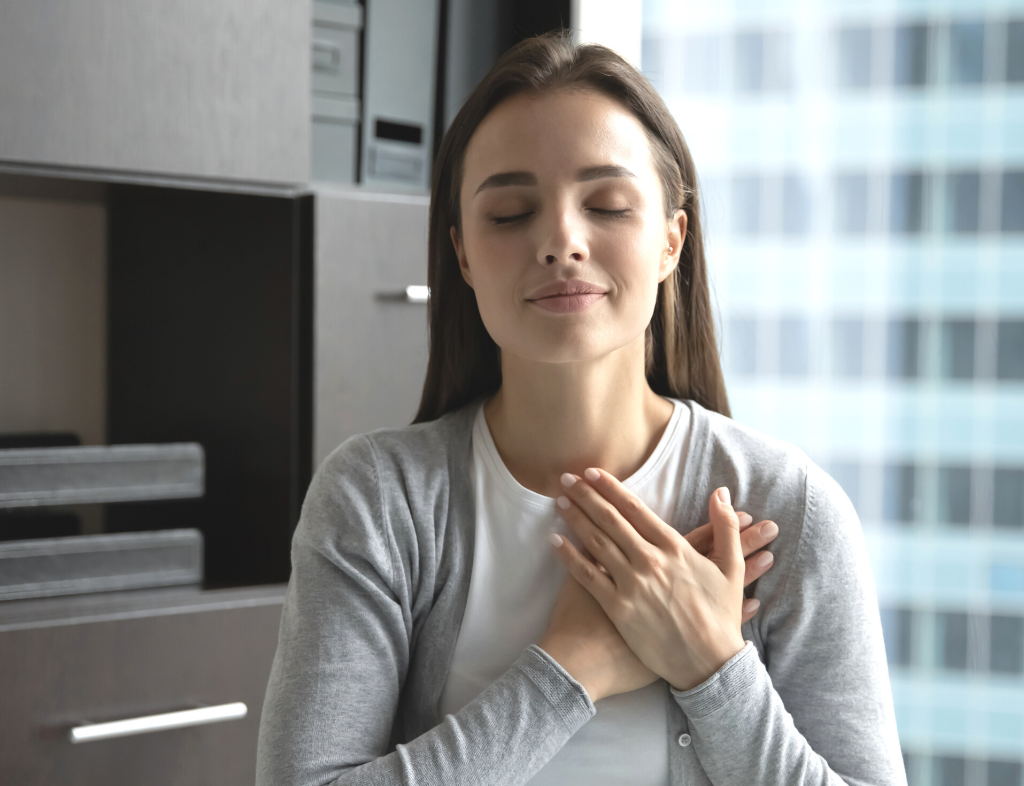 When to Seek Trauma or PTSD Treatment

Seeking treatment for Trauma can help you learn the tools needed to heal and move forward in a direction that is aligned with your values and goals. It is time to seek treatment if you:

According to a study by the Office on Women’s Health (OWH), women usually wait four years to see a doctor for symptoms, while men usually seek treatment within one year after symptoms begin to show. Trauma treatment is an important step in preventing symptoms from worsening. 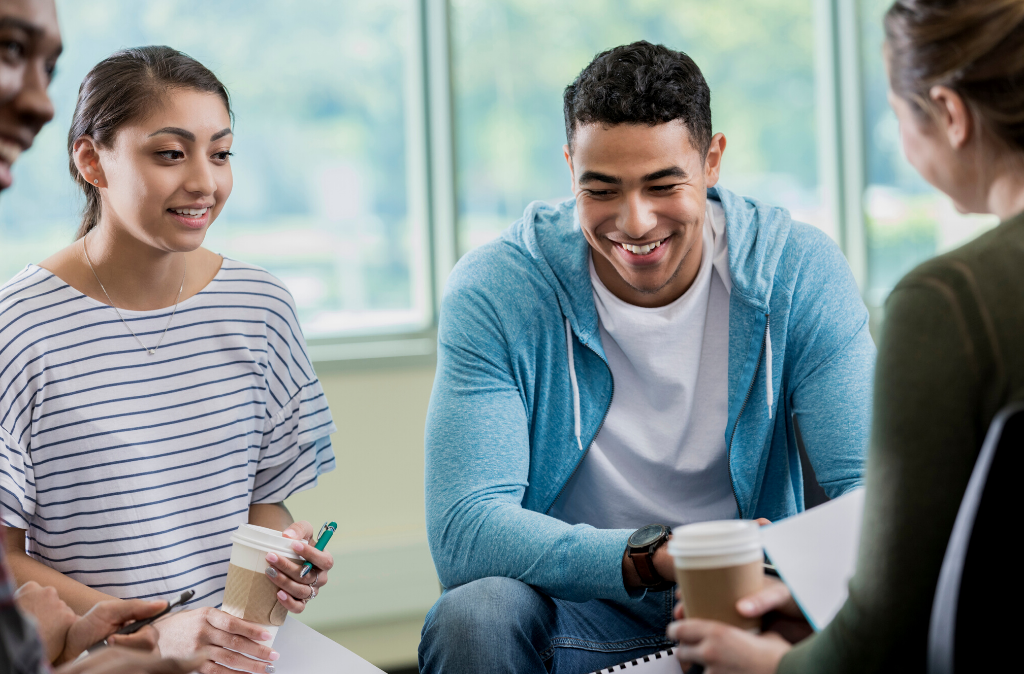 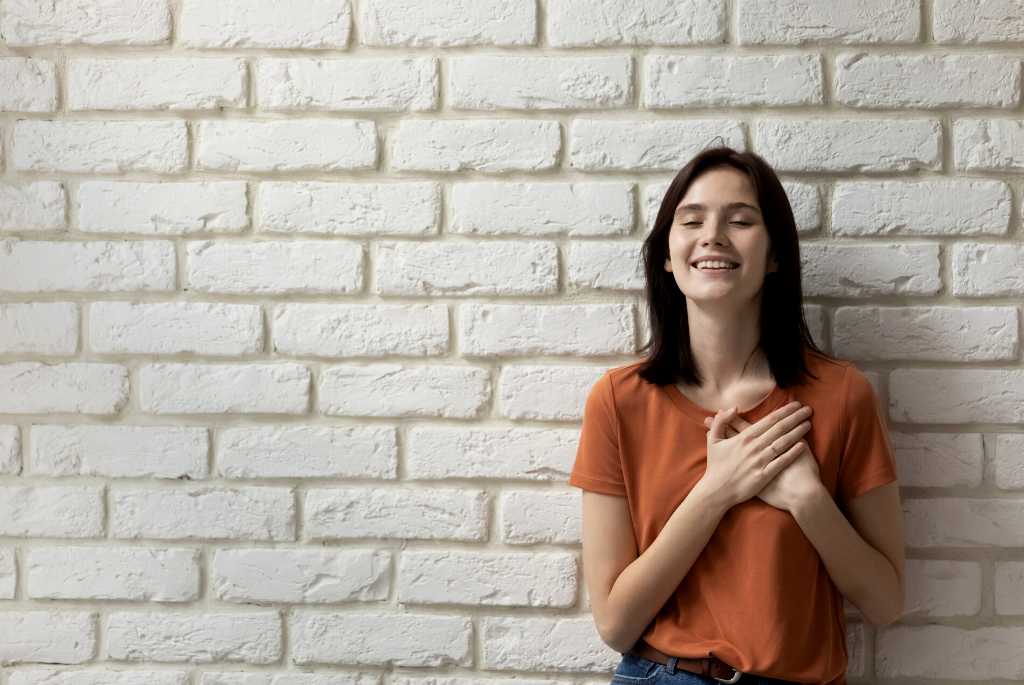 According to the National Council for Behavioral Health, “70 percent of adults in the U.S. have experienced some type of traumatic event at least once in their lives. That’s 223.4 million people.” Several recent studies also reveal that PTSD in teens and young adults is becoming prevalent in the United States. Over 47% of young people aged 14 to 17 will likely experience some form of a traumatic event in their lifetimes, such as physical assault, sexual assault, or witnessing violence. While many teens and young adults experience traumatic incidents, the source of trauma is different for each individual.

PTSD affects 3.5% of adults in the United States each year, and it is estimated that one in every 11 adults will be diagnosed with PTSD in their lifetime. According to the U.S. Department of Veterans Affairs, about six of every 10 men (60%) and five of every 10 women (50%) will experience at least one traumatic event in their lifetime.

Compass saved my life! I came into Compass with suicidal ideations and no hope. After a couple of weeks of being in the program, I did not have those thoughts anymore. Compass helped me change my mindset, from a negative pattern of thoughts to a more positive and optimistic frame of mind.

My child is leaving Compass more equipped to handle her emotions, her anxiety, her depression, and the things that all trigger these. She is willing to use the skills, which is a huge change, and this is all due to how well Compass worked for her.

I liked how in Compass, everyone was respectful of my opinions, pronouns, and preferred name. There was no judging, and you can open up to people. I also like how I can relate to other kids. I also really appreciate learning new skills. 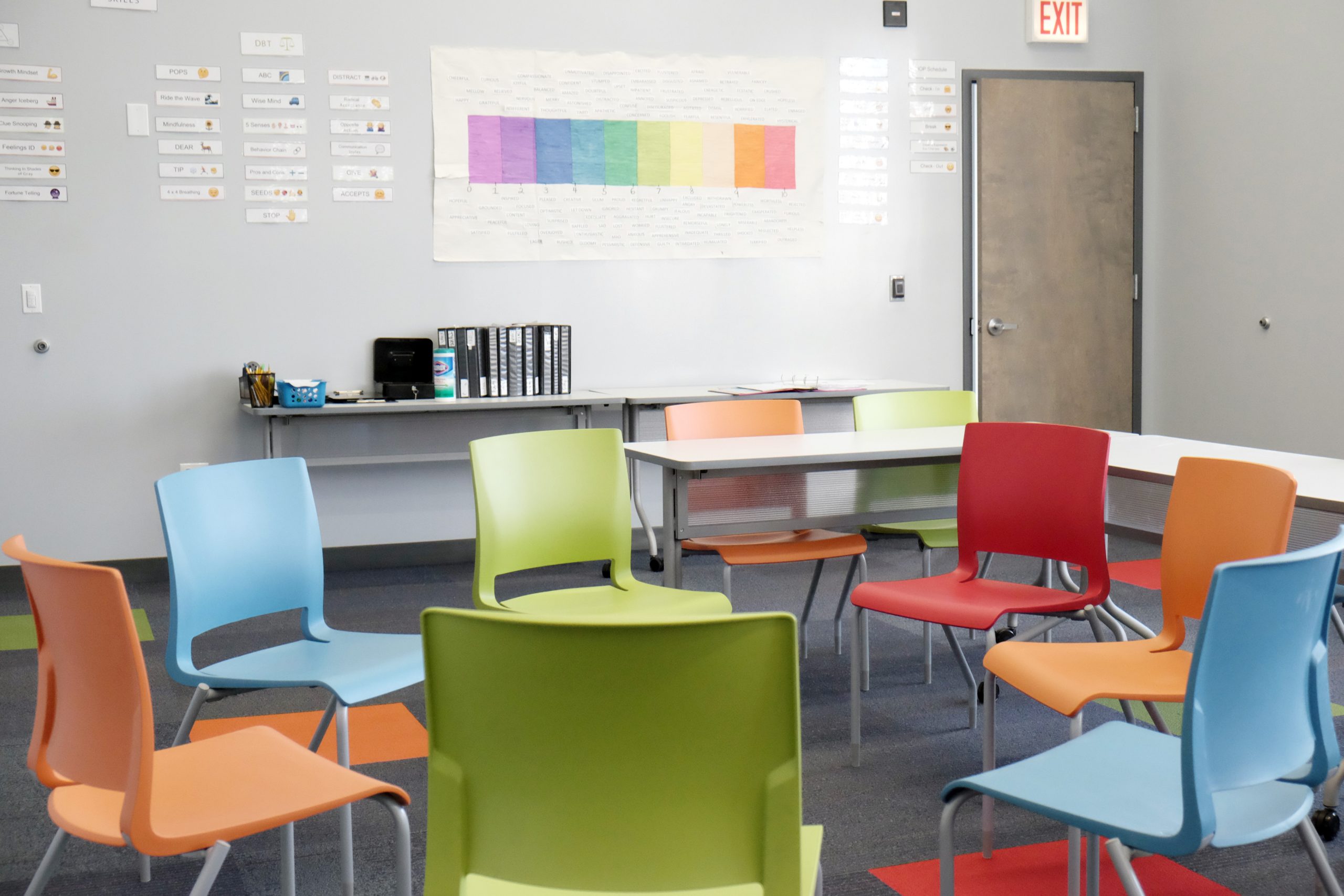 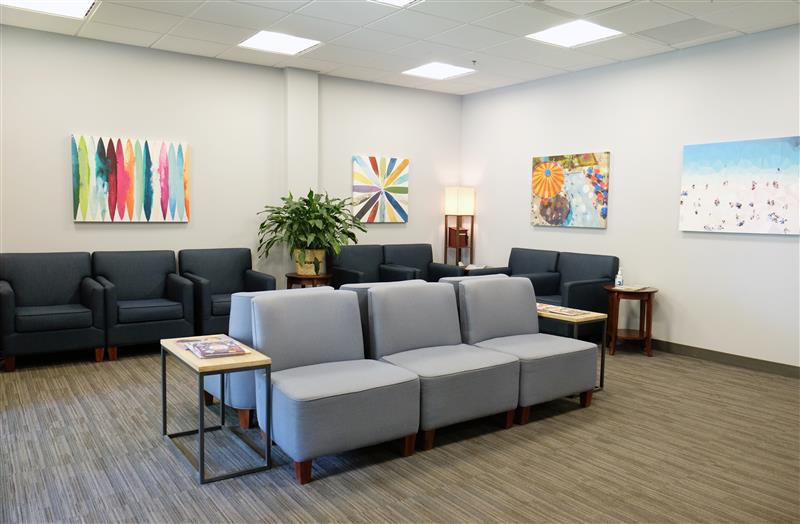 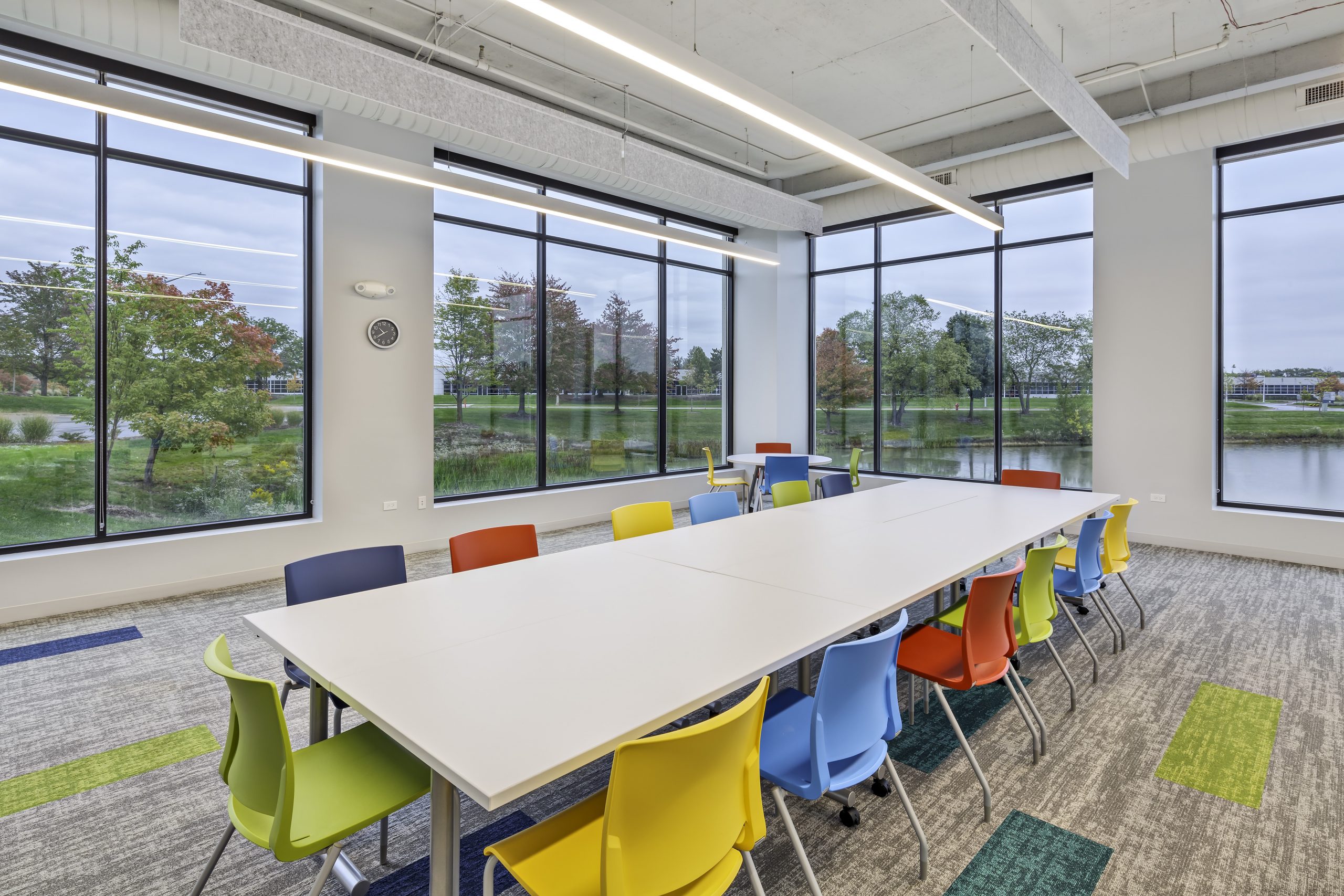 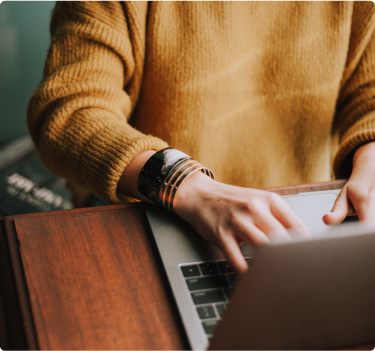