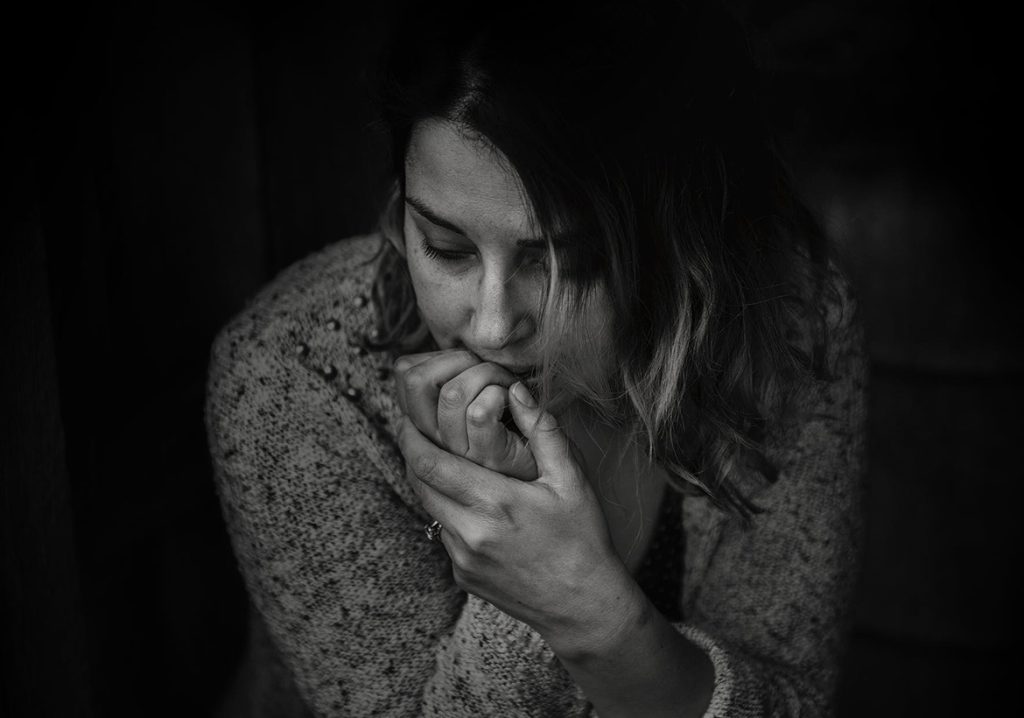 Contrary to common misconceptions, obsessive-compulsive disorder goes beyond the urge to keep every nook and cranny at home spotlessly clean, clutter-free, alphabetized, color-coordinated, or symmetrical. Unlike the OCD stereotypes we see in mainstream media, real people with obsessive-compulsive disorder do not take pride nor pleasure in scrubbing their floors or organizing their things.

So, what is OCD exactly?

The National Institute of Mental Health defines obsessive-compulsive disorder (OCD) as a chronic and debilitating mental illness wherein the person suffers from a vicious cycle of having distressing and irrepressible thoughts (obsessions) that trigger uncontrollable behaviors (compulsions) over and over again, which consumes and hinders them from living a normal life.

Some people may confess to having occasional intrusive and unwanted ideas or impulses, but this does not mean that they have a bit of OCD. According to the American Psychiatric Association, a definitive diagnosis of obsessive-compulsive disorder can only be made if the person is:

OCD is a pervasive mental health disorder that affects 2.2 million people or at least 1-2% of the American population. Obsessive-compulsive disorder can affect children with the average onset of symptoms typically seen by the age of 19. In recent years, data has shown that OCD has become slightly more prevalent in women (1.8%) than in men (0.5%) in the U.S.

Individuals diagnosed with OCD are gripped with thoughts or mental images that do not align with their personal values. They find these figments terrifying, repelling, and anxiety-inducing.

OCD is a broad-spectrum psychiatric disorder that can come in various forms. Based on a 2014 study, the most common examples of obsessions in people with OCD are: 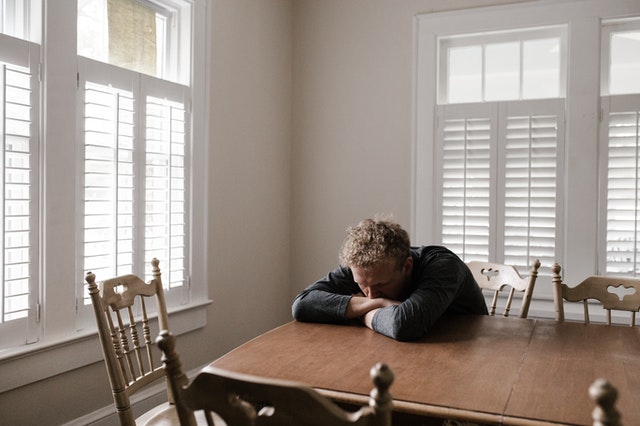 Compulsions are usually a product of obsession. They are repetitive thoughts or behaviors that a person with OCD performs to counteract, cope with, or soothe themselves from the obsession. They can be out of control and get in the way of an individual’s work or social life.

For instance, someone with OCD suffering from an obsession with contamination from diseases may resort to compulsively and excessively showering or scrubbing themselves clean to the point of their skin bleeding. These things can escalate quickly, especially in light of the coronavirus pandemic, which has collectively raised stress levels, putting everyone’s mental health at risk. 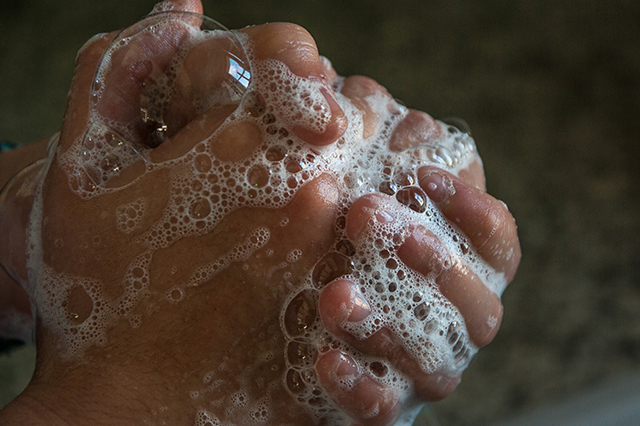 Examples of compulsions in OCD can include:

Usually, affected individuals do not recognize their compulsive or obsessive behaviors as excessive. In some cases, signs of OCD can also include tic disorders, which can be motor or vocal in nature. These are sudden, brief, involuntary movements or actions such as:

What Are the Most Effective Treatments for OCD?

While these are some common OCD treatment options, every case is unique. A mental health professional will be able to advise you on the correct course of action after discussing your needs. 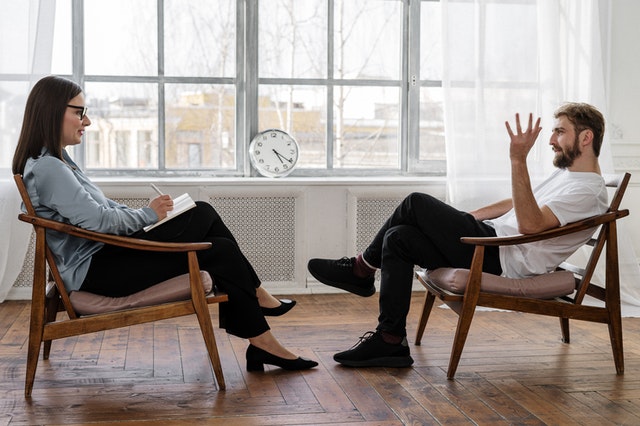 Compass Health Center provides mental health care services to patients from Illinois and surrounding states at our facilities located in Chicago and Northbrook. Additionally, individuals living in Illinois can access our Virtual Health Center for online mental health services. Our OCD and Anxiety Program takes on a holistic but individualized approach that implements a comprehensive range of therapy techniques for OCD, such as:

Depending on the patient’s needs and assessment results, customized adult treatments for obsessive-compulsive disorder can either be adapted to a Partial Hospitalization Program (PHP) or Intensive Outpatient Program (IOP). Despite the continuing circumstance surrounding COVID-19, Compass Health Center remains committed to providing you access to mental health care wherever you are. Both of our facilities are open in addition to our virtual services. To learn more about what causes OCD or how we can help you, please contact us today. 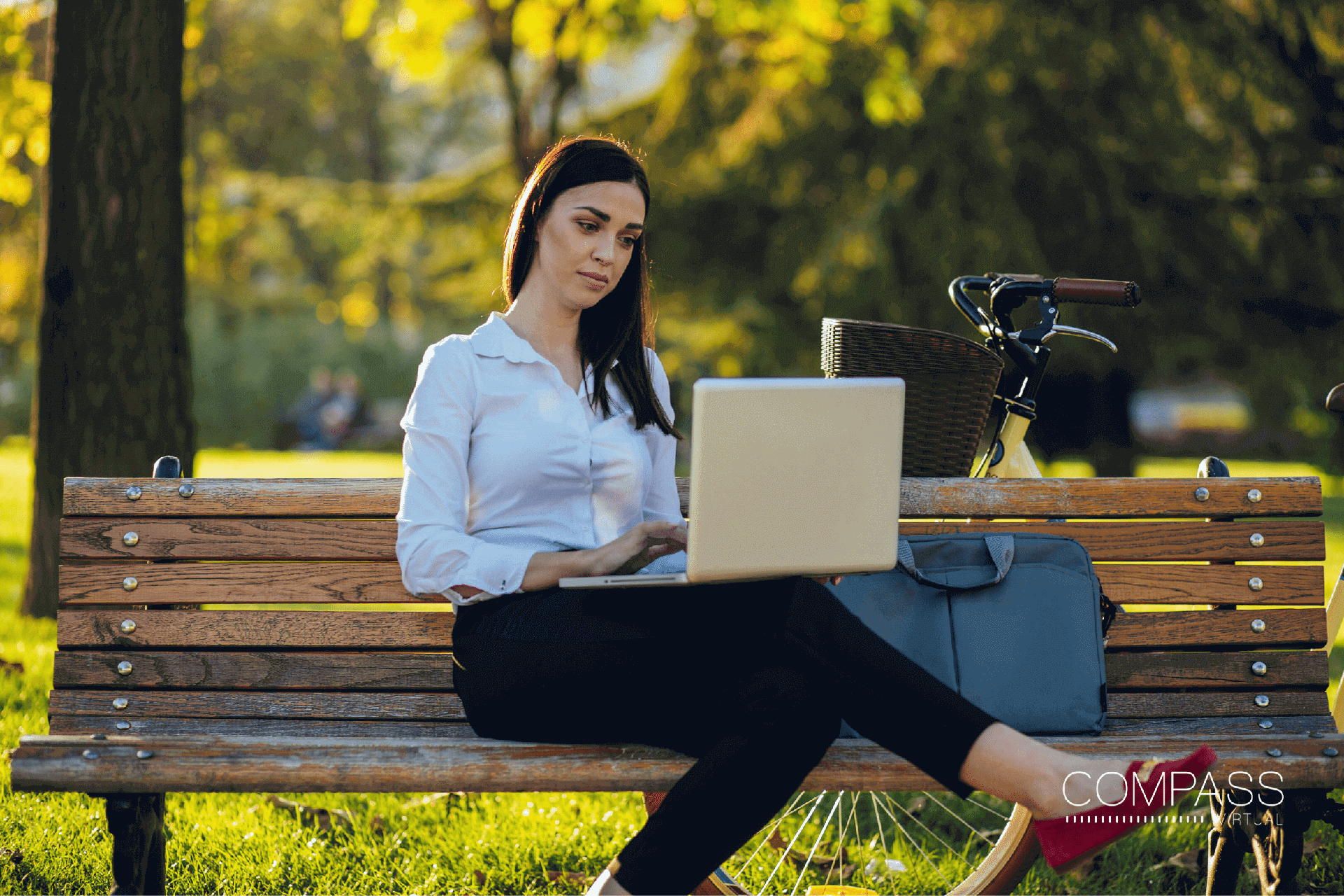 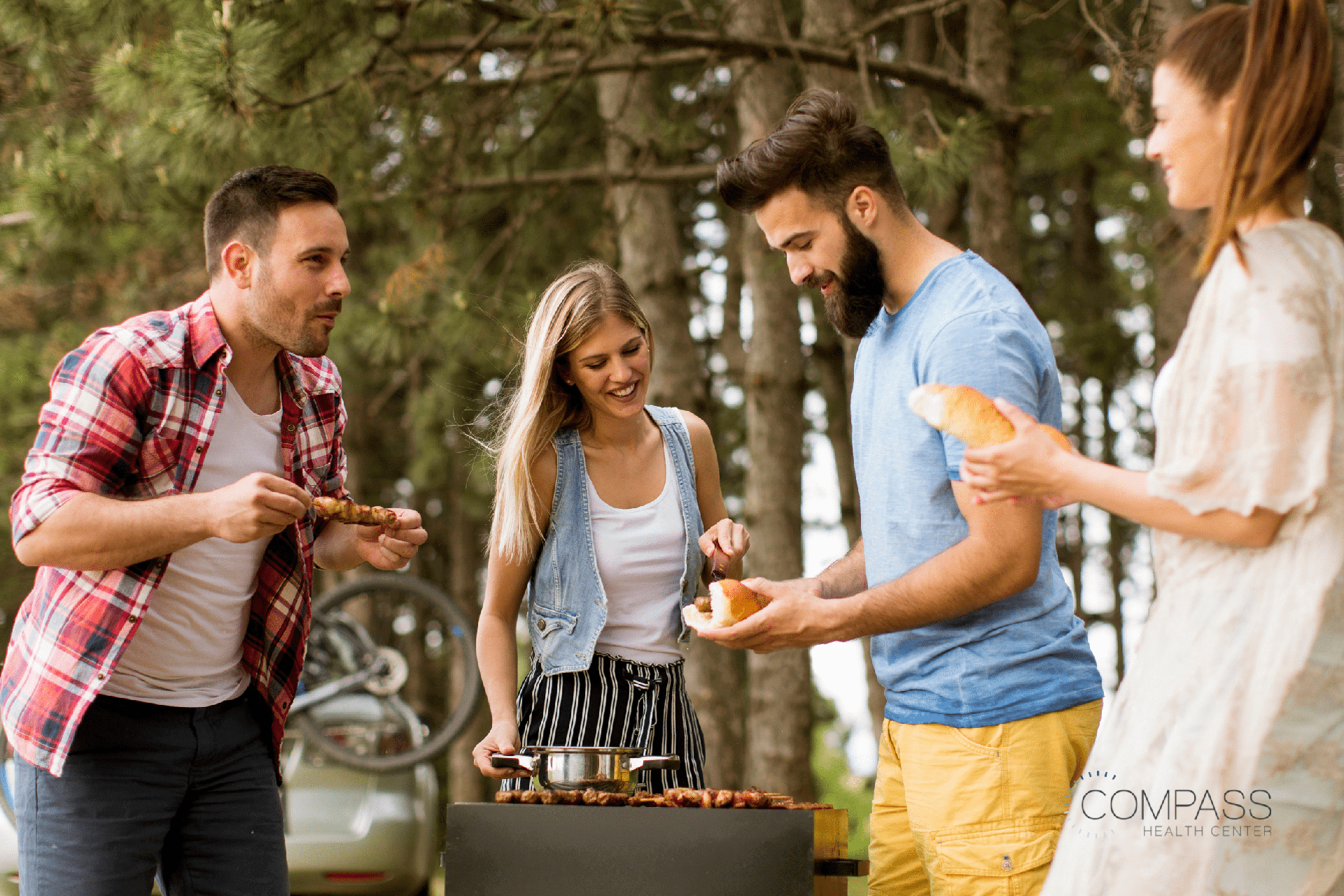 There are no words that capture our sorrow and sadness after the tragedy that took place.

Our hearts go out to the Highland Park community and those who came from near and far, who will forever be affected by this senseless act of violence. We are determined to find the path for healing together.

Our condolences to the individuals, families, and our community.